The Back Cover! Click on the picture for a Sneak Peek of Defy!

Everyone, please welcome back Tricia Mingerink, author of The Blades of Acktar series!  Tricia is releasing the third book in this s series, Defy, which picks up immediately where Deny left off. If you have not read the first two books, Dare and Deny, the Kindle version of these books will be on sale June 2nd-4th.  Join us for the Facebook Party on the 2nd. There will be prizes, character interviews (my favorite), and lots of fun activities. I hope you will check it out.

Thank you so much for visiting my blog again, Tricia.
Let the questioning begin!

In this book, you added Brandi’s perspective to the storytelling. I loved how this enabled us not only to learn more about her but to appreciate Leith and Renna on a different level.  Did anything surprise you about any of these three characters by writing from her perspective?

Actually, I wasn’t too surprised. I’d been planning Defy ever since I began Dare. I already knew Brandi could be a little snarky and manipulative when she put her mind to it, though that might surprise some readers. I already knew she and Leith shared a bond, and I knew Brandi was purposefully cheerful because Renna was always fearful.

The character that surprised me the most was Jamie. After writing the first draft of Deny, I actually thought I was going to cut his character. In the early version of that book, he really didn’t do anything and the role I had intended for him never materialized. Then I wrote Defy and discovered that he was essential to Brandi’s story. Armed with that knowledge, I re-wrote a bunch of Deny to fit what I learned in Defy.


Who was the most difficult perspective to write from, Brandi’s, Leith’s, or Renna’s, and why?


Renna’s, as always. Her thoughts are always the hardest to get on the page. It has become easier as she has become a stronger character, but she still tries to hide more than Leith or Brandi.

Brandi’s perspective was the easier. I pretty much turned her loose on the page and let her blurt out everything.

Which was your favorite and why?

I love them all for different reasons. I struggle with Renna’s perspective, but it is always satisfying when it finally comes together. I adore Leith’s POV because, well, he’s Leith. He’s the character that started this whole idea, and he’ll always have a special place in my heart. Then there’s Brandi who made writing her scenes and this book so easy I got a little spoiled.

In this book, Renna has finally found her courage and works hard not to allow her fear to overcome her. There is a definite shift in her attitude, from self-preservation to trying to serve a purpose in captivity.  What was it like, as a writer, trying to get her to this place?

When I first got the idea for the series, I didn’t have much of a role for Renna besides love interest. That changed as I got to know her while writing Dare, and some of her final scenes didn’t get added to Defy until the re-write.
Still, her growth is slow, and that makes it hard to write. It’s a big no-no in writing to write a passive, helpless character, but that’s exactly what I set out to write in Renna. It took a lot of struggle and whining to my sister-in-law about how I’m never writing a character like Renna ever again because it’s just so hard, but Renna got there eventually.
In your mind, what is the main message of this book that you want readers to take away?
Strength comes from God, and that manifests in each person in different ways, especially as Godly women. Hollywood bombards us with one form of strength—the fighting, Katniss Everdeen style of girlhood. Yes, there are some women out there who are fighters, but there is also strength in waiting. In not fighting. In kindness.

That right there sums up what I most appreciate about your characters. The fact that each of them is strong even in their weaknesses. It definitely makes them more relatable, especially to a younger audience who is so frequently unsure of themselves.

Thank-you for the interview, Tricia. Blessings on the release of Defy!


My Review
The most important element of a story, to me, is character development.  Digging into the layers of their personality and background, and uncovering whatever it is that drives their decisions is one of the most thrilling aspects of reading a new book.  In The Blades of Acktar series we have seen a lot of character growth, so far. In Defy, we begin to understand a bit more about each of the characters, as they face new challenges.
This third episode allows us to spend some time in Brandi's point of view and understand her on a deeper level.  The fearless younger sister has been torn away from her older sister, Renna.  In the past, she has been the brave one, adding a balance to Renna’s fearful personality.  Now that the two sisters are no longer together, she is forced to face certain realities that she can no longer ignore. Her carefree nature is challenged now that she is no longer able to let her sister do the worrying for both of them.  In this book, we watch her having to deal with harsh truths and come out stronger because of it. It is one thing to profess faith, it is another to need it.  Through Brandi’s eyes, we also gain more of an appreciation for Renna’s character and the strength she has shown in the years since her parents’ deaths.
Speaking of Renna, she definitely shines in this book! She has come so far since Dare when she spent the majority of the book in a constant state of fear.  In Deny, having experienced a moment of bravery once, she tries to move outside of herself and project a courage she does not feel. In Defy, she has come to grips with the fact that her life is not in her own hands and embraced the freedom of that knowledge. Though she still struggles with fear, we see her constantly reminding herself that God is in control. The scripture, “take every thought captive to obey Christ” (2 Corinthians 10:5) came to mind several times.  She truly seeks to find a purpose in her captivity, and minister to her captors.  At times, she does let her fear take hold, and when that happens she makes poor decisions.  But she recognizes them and finds the courage to correct them.

Leith is wonderful, as always.  He never thinks about himself.  Even when others hurt him, his first thought is about them.  He demonstrates unconditional love at all costs, and it is beautiful. I enjoyed getting to watch him and Renna interact on an honest level, with no guardedness, for the first time. At first, the progression of their relationship from too-shy-to-speak-to-you, to ….not that… though it was not unexpected, seemed rather quick.  However, I have decided there is a certain beauty in the way it all worked out.  They have given each other hope, and the courage to fulfill their individual roles as members of the Resistance.  They have grown as individuals, as well as in their respect for each other. I cannot help but be happy for them. They have the most tender scenes!!! I look forward to watching their relationship progress even more in Book 4.
We were also introduced to some new characters which I cannot tell you about because it would be too much of a spoiler, so…..yeah, sorry. You'll have to read the book! ;-)
Defy is a beautiful book which ties up some ends while leaving some untied just to taunt us! The author purposefully left room for more character and plot development in the big story. I got chills reading the scene which sets up more conflict for the next book. I cannot wait to see where she will go next. Beautiful, beautiful, beautiful job Tricia. Thank you once again for sharing your beautiful storytelling, tender scenes, and lovable characters with the world. Blessings on the release of Defy!

Posted by Jessica Dowell at 2:00 AM 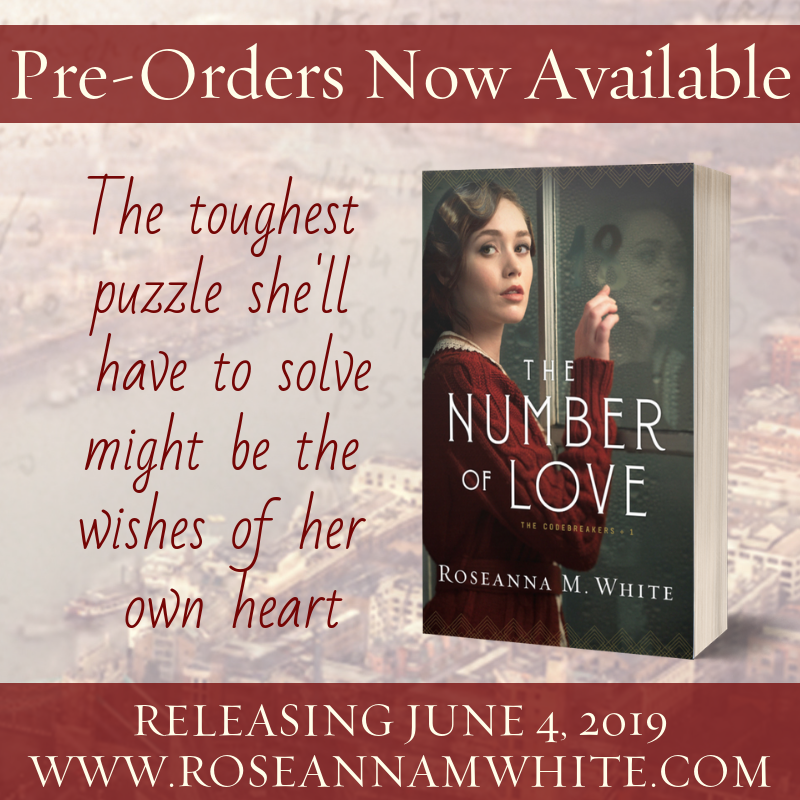